GridBright is pleased to announce that Robert F. Kennedy, Jr. has joined the GridBright, Inc. Board of Directors.

Mr. Kennedy is one of the world’s foremost environmental attorneys and advocates.

A clinical Professor and Supervising Attorney at Pace University School of Law’s Environmental Litigation Clinic, he is also a Senior Attorney for the Natural Resources Defense Council; Chief Prosecuting Attorney for the Hudson Riverkeeper; and President of Waterkeeper Alliance.  Earlier in his career he served as Assistant District Attorney in New York City.  He is a partner in and adviser to several of the world’s leading sustainability and renewable energy investment firms.

Mr. Kennedy has worked on environmental issues around the world.  He has assisted several indigenous tribes in Latin America and Canada in successfully negotiating treaties protecting traditional homelands. He was named one of Time magazine’s “Heroes for the Planet” for successfully negotiating The New York City watershed agreement to restore Hudson River.  The agreement is regarded as an international model in stakeholder consensus negotiations and sustainable development.

Mr. Kennedy is a graduate of Harvard University.  He studied at the London School of Economics and received his law degree from the University of Virginia Law School. Following graduation he attended Pace University School of Law, where he was awarded a Masters Degree in Environmental Law.  He is a New York Times bestselling author, and has authored numerous articles in major publications around the world. 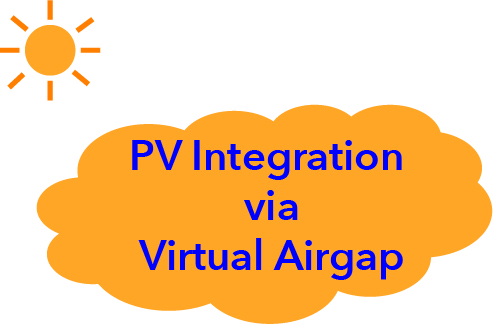 CEATI Report by GridBright provides insights into how utilities use network models and how the critical data these models need are maintained and curated.

Learn More
< Back to news